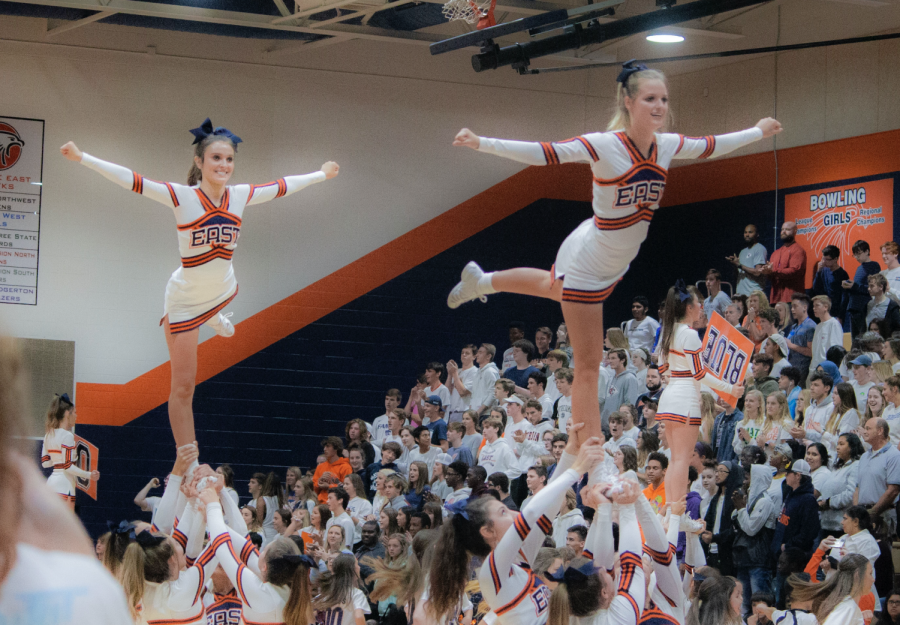 “Anna Vogel, Kelsey Meyer, Liz Wasinger, Makenzie Krug, and Payton Hosier are the team’s top leaders and all have contributed scores to the team total(West)”.

“I don’t have a specific ‘most improved’(West)”.

“Freshman Paige Schmideskamp has been a standout for us this season. She is competing Varsity on an extremely talented Varsity OE team and is contributing scores to the team total(West)”.

“Our team goal is to win state. We know this won’t magically happen overnight, and we are working hard during every practice to hit consistent routines with flawless execution(West)”. 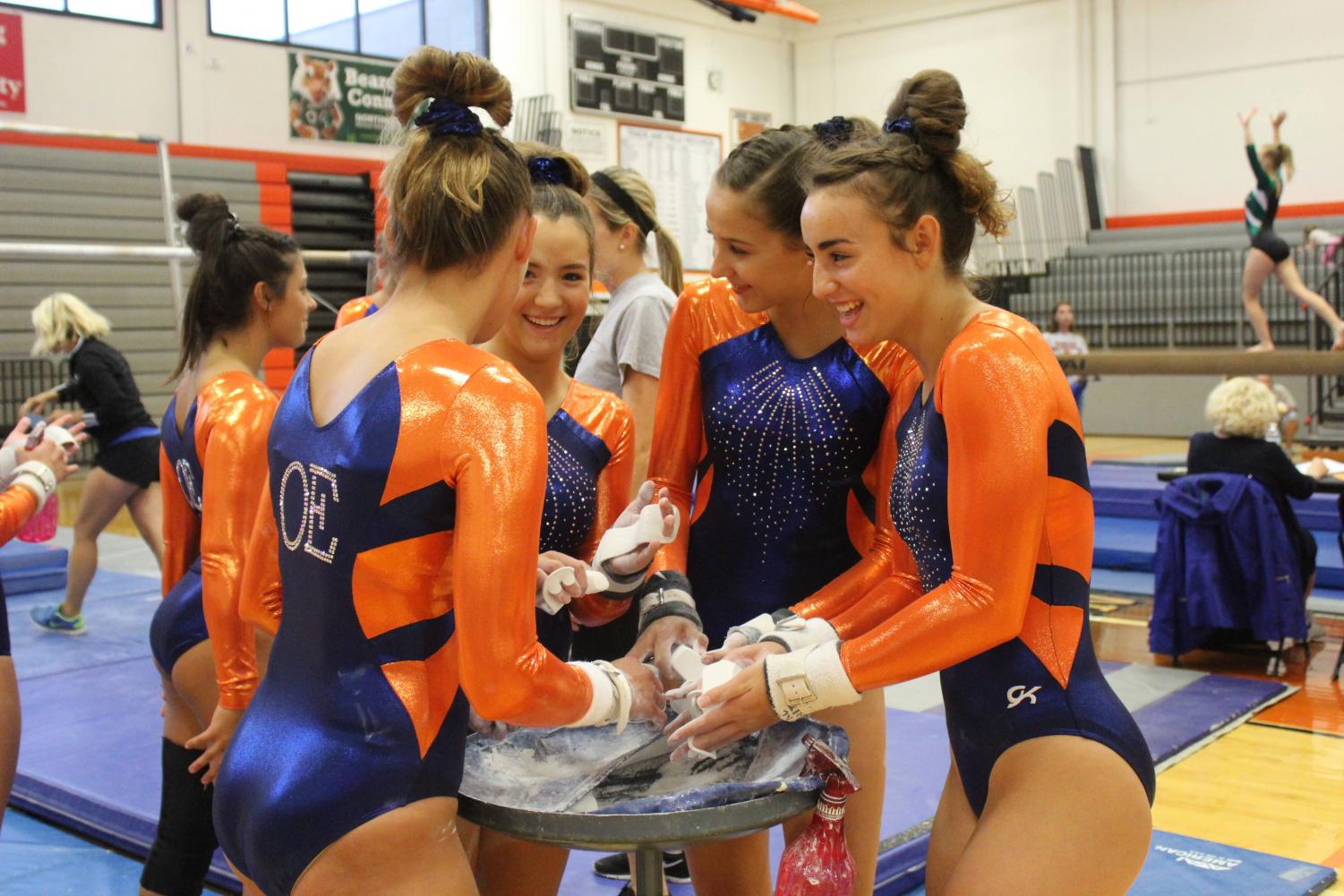 Ruby Moley went from being number seven last year to being on the number one doubles team, has proven to know the game, and is a real team leader for all the doubles teams.

Goal For The Season

To compete and to apply the skills we have in the big tournaments, and also just good work ethic and teamwork.

Sestak was not at east last year.

Paige Miles has definitely stuck out this year.

“To work on team unity(Sestak)”. 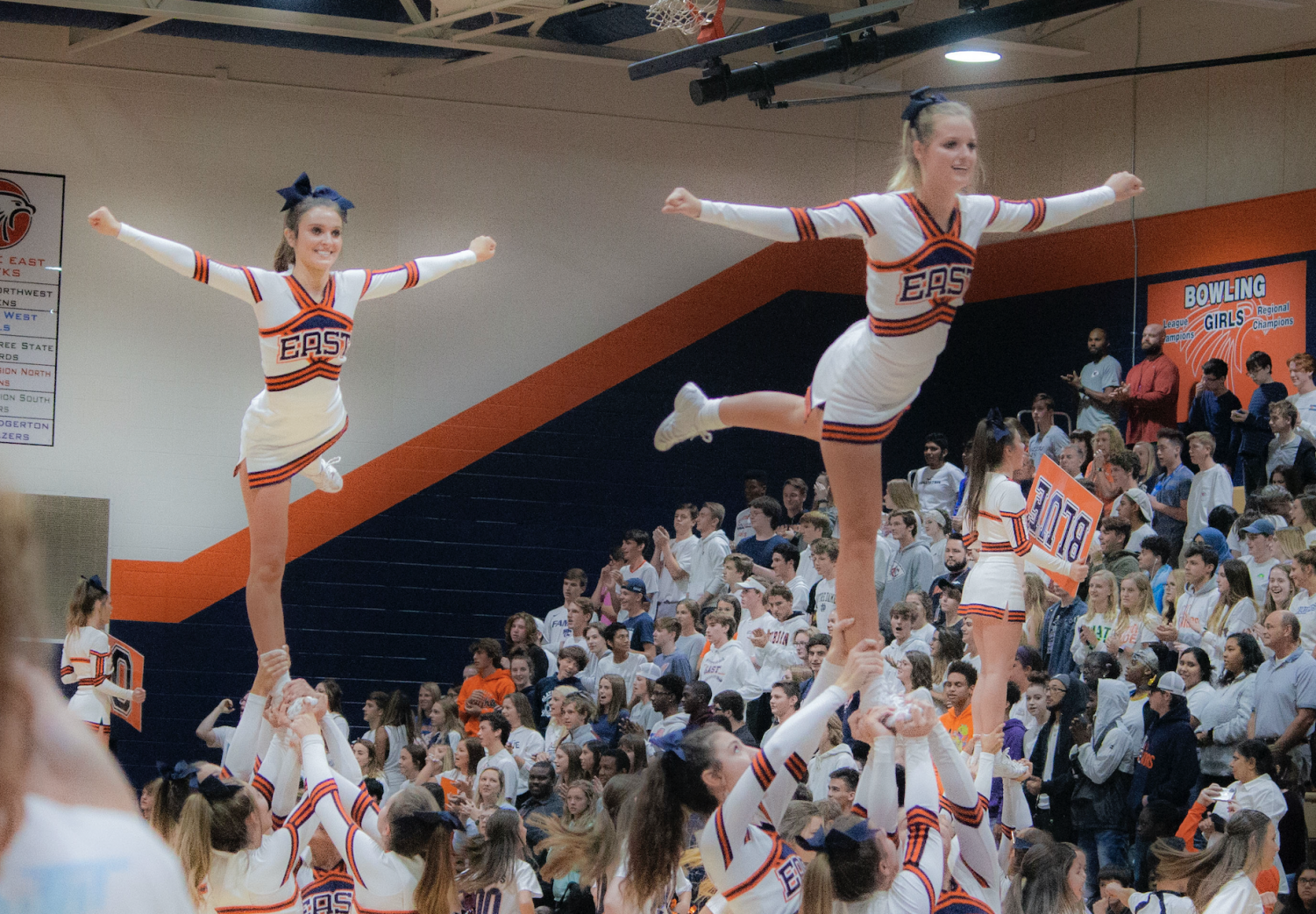 Erika and Jordan are strong middles and that is key for a good offense, and they are both young and learning a lot.

Katelyn Barbee- Good all around player

Annabelle Konen, and Hazel Dawbarn- Made C-Team as freshmen

Grow and improve with each match in order to peak at sub-state… We want to get back to state since it’s been a few years.