The Biggest Snubs of this Year’s Oscar Nominations 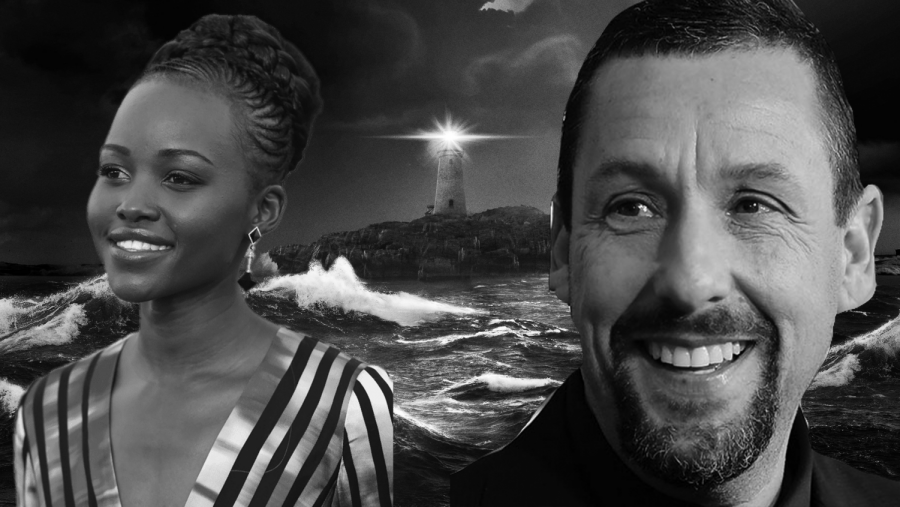 This year’s Academy Awards Ceremony was full of milestones for the industry, most notably with South Korean Director Bong Joon-ho’s Parasite taking home four Oscars, including Best Picture, becoming the first foreign language film to do so in the Academy’s 91 year history. While the winners of the prestigious award this year certainly aren’t disappointing, these are among 2019’s best films and performances that didn’t get the chance to shine alongside their fellow gems at the event.

What we hoped for: The Lighthouse

Robert Egger’s The Lighthouse, revolving around two lighthouse keepers living in isolation on a remote island, was not completely forgotten in the Academy Awards lineup, earning a well-deserved nomination for Best Cinematography. While the fact that this movie was even acknowledged by the Academy proves to be a miracle in and of itself, career-defining performances from Willem Dafoe and Robert Pattinson, a chilling atmosphere defined by immaculate sets and a droning background, and a simplistic premise that is sure to leave a lasting impression all make for prime Best Picture material. The Academy has a tendency to overlook horror movies, especially low-budget ones, so while The Lighthouse’s lack of representation may be disappointing, it’s not surprising.

Who we hoped for: Adam Sandler

As unbelievable as it may sound, Adam Sandler gives one of the best performances of 2019 in Uncut Gems. While he has gotten a bad reputation due to his proclivity towards starring in straight-to-Netflix comedies recently, Sandler proves that when he actually invests himself into his role, he can yield impressive results. The label “Oscar-Nominated Actor Adam Sandler” would have been a surprising but welcome twist. Unfortunately that won’t be the case this year, but if Sandler keeps taking roles with motives other than money in mind, he could very well redeem himself of his spotty past performances.

Who we hoped for: Lupita Nyong’o

While Jordan Peele’s Us certainly shouldn’t be considered incompetent, Lupita Nyong’o’s dual performance in which she plays the main character Adelaide, as well as her alter-ego Red, ends up carrying the film. Unlike Adam Sandler, Nyong’o has established herself at the Academy, winning the Oscar for Best Supporting Actress at the 2014 Awards Ceremony for her role in 12 Years a Slave. Her performances of two characters that speak, move and behave drastically different could have gone wrong any number of ways with a different actress, but Nyong’o owns both of the characters, as if the roles were made specifically for her. However, in a similar fashion to Toni Collette being snubbed at the Academy for her performance as Annie in 2018’s Hereditary at the 2019 Oscars, Nyong’o was not nominated this year.