The Fallout of Six Days In Fallujah 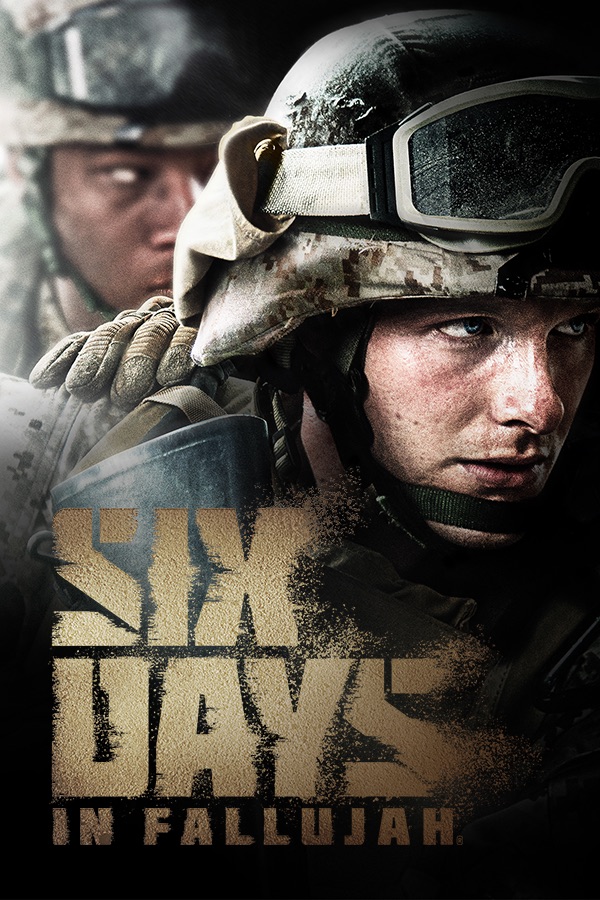 A controversial video game has created a media frenzy, accusing the game of being a ‘murder simulator’. Is it really though?

Six Days in Fallujah is an upcoming video game which initial release date is December of 2021. It’s a first person tactical shooter game that recreates real stories from the second battle of Fallujah in Iraq.

It was  originally announced in 2009 but was condemned due to controversy. Six Days in Fallujah was put on hold until 2016 after it’s original studio developing the game, Atomic Games, went bankrupt in 2011.

A trailer and some test-gameplay of the game was released on to the internet in spring of 2021 and that’s when people who were with the release of the game or against it sprang up again.

The controversy occurred because of how the game was set up. It showed real events during the battle of Fallujah and simulated the feeling of being there. Some say that the game “glorifies violence”.

The game has become a sensitive topic and many don’t agree with the release of the game. Arguments of others, who want the game to be released, make the claim there are already many video games similar such as Call of Duty, Assassins Creed 3, Valiant Hearts: The Great War, among others. But an argument people make to that could be that these games are based on wars from decades ago.

“We’re not trying to make a political commentary about whether or not the war itself was a good or a bad idea.” says Tamte.

The whole discussion about this game has left people wondering which is best. To not release the game and pretend like it never happened, or to support the game as it is released to the gaming market.