Horticulture Students Volunteer to Feed the Community by the Pounds 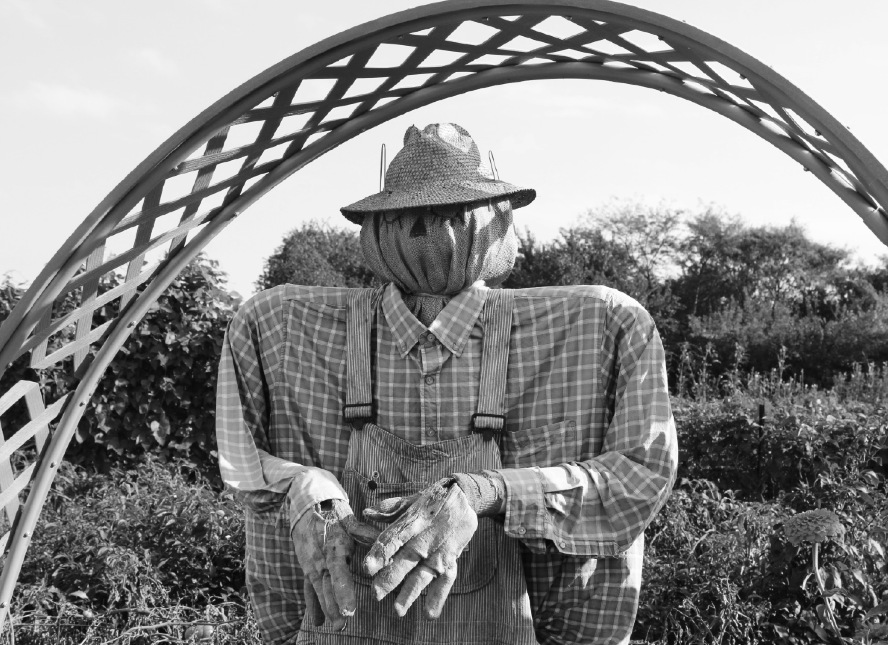 For the fifth season since 2011, students in the Horticulture Club at Olathe East gather hand grown- crops out of a two-acre plot of land at Colonial Presbyterian Church in Olathe every week.

Julie Foster, the volunteer coordinator, heads the life group committee that developed the idea of buying two empty plots of land from the church to create a garden, also known as “the farm” to the horticulture students.

Foster said that she valued the idea of using the land to help people instead of building something unnecessary.

Foster said, “Volunteering here gives people an opportunity to have and take care of their own garden.”

The committee still meets during the year to discuss further ideas. One potential idea would be to create an orchard to the back portion of the lot.

Last year 10,000 pounds was harvested and donated to food shelters like Mission South Side and Harvesters.

Weekly amounts of food vary per season, however as of last week, 9,000 pounds of food were collected. Tomatoes, potatoes, beets, okra, and cabbage bring in the most amounts of crops per season.

The farm volunteers host a second location at 95th and Wornall where the collected crops are given out to people in need.

The volunteer farm is individually funded, with no funds coming from the church. The farm also does not use city water, uniquely getting their water from ponds.

Frontier Trail supports the organization every year with grants, donating their funds to help run the farm. Since the organization is 100% volunteer run, bake sales and other methods of raising funds collect whatever can be donated and gives it back to the people.

Foster said that by the end of the year volunteers will be able to plant a garden and know how to take care of the plants, even if they start not knowing anything. Just by volunteering they will learn how to do everything.”

Brooks Snozek, the horticulture teacher at Olathe East, began helping at the farm in 2011-2012 during her plant sale that went extremely well. The students had extra crops left, and the class didn’t know what to do with them. One of Snozek’s students at the time was involved in the youth group at Colonial Presbyterian and said that her church would take the crops.

Snozek became involved, met the volunteer coordinator, and her Olathe East students followed in her footsteps.

Students new and old have been joining horticulture at the farm as well.

Student, Jacqueline Mahony said, “This is my first year joining the horticulture club. One of my friends from last year got her involved in horticulture. I was in student naturalist first hour, and she had horticulture first hour. We would hover between classes in the morning.”

Student Aylin Poarch, veteran farm volunteer said, “We collected corn last time we were at the farm. It makes you proud to be in horticulture knowing that you are helping a good cause.”

The horticulture club excites for another new season in the sun, and invites the school to do the same.